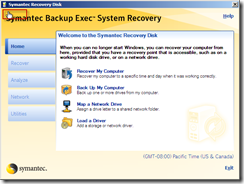 Now we can launch DiskPart and create the partition (see here for a scripted way):

After formatting I used the Partition Table Operations tool to verify the alignment: 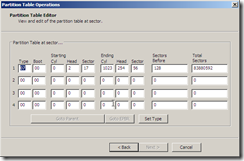 I then created an Image of this partition using Altiris RapiDeploy because in my situation this was a requirement.

I checked with the ImageExplorer tool if the alignment (Start Sector) was preserved and this was ok: 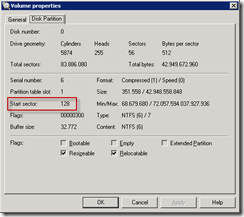 And of course I checked if the alignment would be preserved when restoring but it doesn’t: 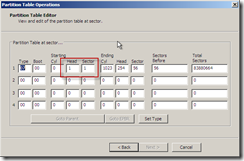 In the documentation I found the -retainstart switch and when I used that the start sector was ok:

PS: there is also a -align switch but this is not used for aligning the partition!