Similar things happened with applications checking if they had a specific version of windows components such as Internet Explorer.

Before Windows 10 Microsoft mitigated these errors with Application Compatibility shims which could be set per user via application properties: 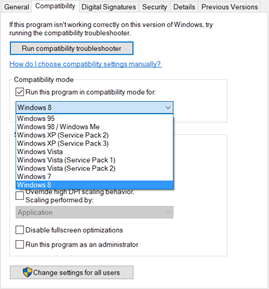 Or for all users with the Application Compatibility Toolkit: 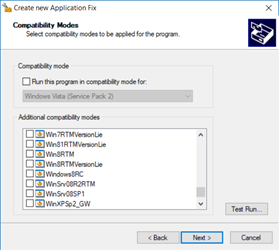 However this meant you needed to target specific applications that are at fault.

So why is this relevant? Let’s check!

In PowerShell.exe we get the right answer:

What about PowerShell ISE? 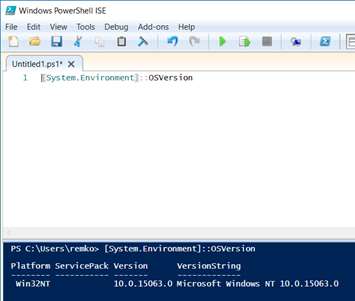 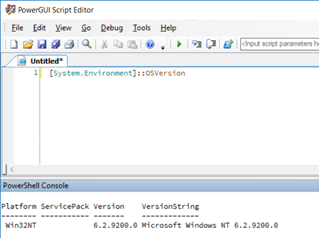 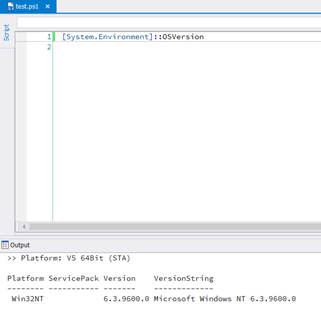 The answer is in the manifest as discussed earlier, we can see this if we inspect PowerShell.exe with Resource Hacker: 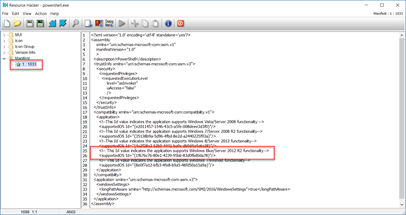 If however you share your PowerShell scripts or run them from other tools (e.g. your favorite deployment tool or editor) then you may need to use an alternative method for checking the Windows version.

I’ve seen various create methods to get the Windows version without manifest like reading from the Registry, WMI queries, calling RtlGetVersion or VerifyVersionInfo.

Please allow me to add my own method which is to read the version from KUSER_SHARED_DATA.

Now you may wonder what KUSER_SHARED_DATA is. Geoff Chappell does a pretty good job to describe it here. In a nutshell it is a kernel mode structure that is shared on a fixed address (readonly) with every user mode process since Windows NT 3.51.

It is defined as a global constant SharedUserData and documented in the DDK since Windows 2000.

This means we can read directly from this address without needing to revert to C# and P/Invoke.

The Major and Minor Windows versions are stored at offsets 0x026C and 0x0270:

And specific for Windows 10 we have the buildnumber:

Here is an example:

Of course we can write this a little bit more compact:

Have fun and PowerShell away!


One Response for "Get Windows 10 Version Number with PowerShell"