Since some time Microsoft no longer offers the Debugging Tools for Windows as a standalone download.

This sort of annoys me since I sometimes need to install WinDBG quickly for some troubleshooting.

I watched the URL’s with Fiddler while using the SDK Installer and here are the current URL’s:

From the SDK for Windows 7:

I connected my Dell laptop to my TV via HDMI and the picture on the TV was in Gray scale instead of Color.

I had connected my laptop before and it worked fine so I knew that my TV and the HDMI cable were working correctly. I had recently updated the drivers for my NVIDIA graphics card so I went into the NVIDA Control Panel.

END_OF_DOCUMENT_TOKEN_TO_BE_REPLACED

Yesterday I was working with an Excel document that contained Combobox form controls.

I wanted to count the number of cells containing a particular value using the COUNTIF formula. However the count returned 0 because the LinkedCell property of the Combobox was not set to the Cell that contained the Combobox.

To set the LinkedCell Ctrl-Click the Combobox to select it, right-click and select Format Control. Then set the correct Cell in the Cell link field: 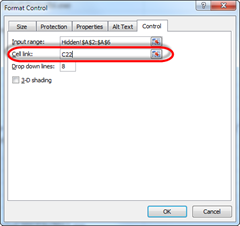 My sheet contained about 150 Comboboxes, so obviously I was going to do this using a script. I couldn’t find anything useful with Google so I wrote my own Macro.

END_OF_DOCUMENT_TOKEN_TO_BE_REPLACED 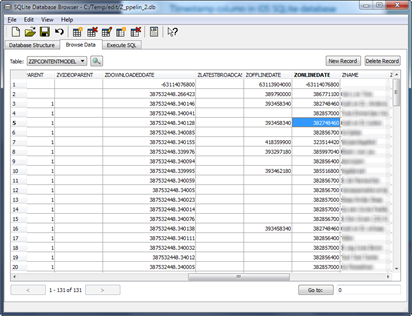 END_OF_DOCUMENT_TOKEN_TO_BE_REPLACED

The Dell vWorkspace (previously Quest vWorkspace) Client can save a connection to a .pit file which is very similar to an .rdp file with one big difference: it is encrypted!

I am not sure why Dell/Quest have chosen to encrypt their files but a while ago I needed to know what was in a particular pit file so I could troubleshoot an issue. 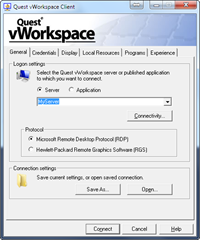 END_OF_DOCUMENT_TOKEN_TO_BE_REPLACED

For an upcoming blog post I needed to decrypt some data using the rc4 algorithm. I wanted to do this with PowerShell but sadly PowerShell and the .NET framework have no functions for it.

END_OF_DOCUMENT_TOKEN_TO_BE_REPLACED

Convert Bin to Hex and Hex to Bin in PowerShell

For an upcoming Blog post I needed to convert a Byte Array to a Hex string in PowerShell and vice versa.

PowerShell doesn’t come with HexToBin or BinToHex functions so here’s my attempt at it: