END_OF_DOCUMENT_TOKEN_TO_BE_REPLACED

I noticed that XenApp 5 Feature Pack comes with a new version of the Web Interface (5.2) (it is also available as standalone download). The parameters to install it in silent mode have changed but there’s no documentation at all on the Citrix Site:

END_OF_DOCUMENT_TOKEN_TO_BE_REPLACED 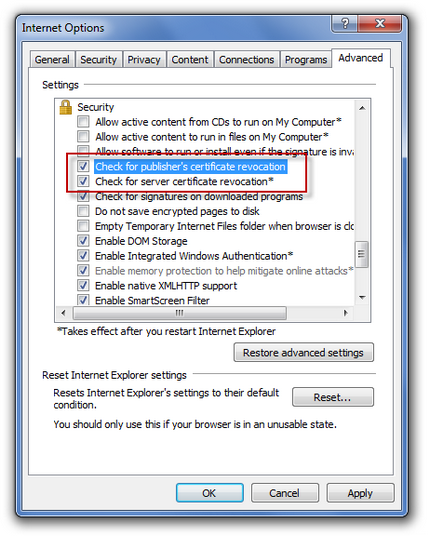 END_OF_DOCUMENT_TOKEN_TO_BE_REPLACED

In this topic I just want to show(case) you something I created in the past. It is a management console that enables delegated management in a Terminal Server or Citrix environment.

The console is launched by a small executable that check credentials (based on group membership) and then launches an RDP session with the actual console in it. The logic behind it is that the RDP session runs with an account with delegated permissions in Active Directory and the actual user account that logs in here doesn’t have any permissions at all.

This is the login screen: 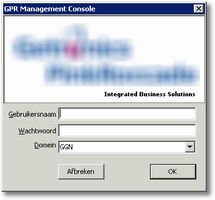 If you’ve passed the login screen you enter the Main Console which consists of a Treeview on the left with possible options and a work area on the right: 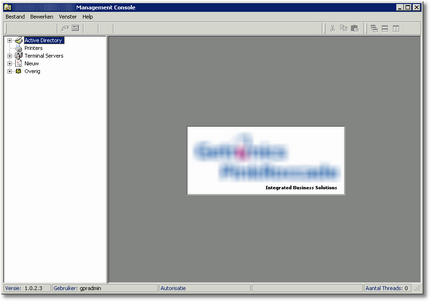 END_OF_DOCUMENT_TOKEN_TO_BE_REPLACED

A while ago I wrote a small tool to assist in switching between a Full Screen Citrix Desktop and the local desktop. By default the Citrix client can switch from full screen to windowed mode (with the SHIFT F2 hotkey) but it doesn’t minimize the window automatically. So this always requires manually minimizing, do your local work, give focus to the Citrix client again and press the hotkey again to return to full screen.

My idea was really simply: we write a little exe that runs locally and registers the SHIFT F2 hotkey. When the Hotkey is pressed we determine if we are in full screen or in windowed mode and reverse that. When going from Full Screen to Windowed we minimize the Citrix Client and notify the user (by balloon tip) that he is on the local desktop. I called it the Citrix Desktop Switcher (sorry I couldn’t come up with a more original name)

So let’s see it in action!

END_OF_DOCUMENT_TOKEN_TO_BE_REPLACED

As you might know Microsoft distributes updates and hotfixes with in installer, update.exe. When you run update.exe it looks into the supplied .inf files to see what it has to install. It’s not possible to make changes to the inf files however because that will invalidate it’s signature (and update.exe checks the signature that is stored in an accompanying .cat file).

In my case I wanted to deploy the MUI pack for Internet Explorer 7 to be able to support multiple languages. By default this pack installs 35 (!) languages and I wanted to install only Dutch language on top of existing English.

END_OF_DOCUMENT_TOKEN_TO_BE_REPLACED

A few days ago I was troubleshooting some strange problems on a Citrix Server. After some investigation (I will write about that later) it was clear to me that there was a shortage of System Page Table Entries (PTE’s). Using perfmon you can see how many free System PTE’s are available:

Any value below 5000 is not good, values below 2000 are critical. In my case it wasn’t possible to view processes with Task Manager anymore.

Next I used WinDbg and attached to the Kernel (you can do that with File | Kernel Debug | Local | OK) and issued the !vm command: 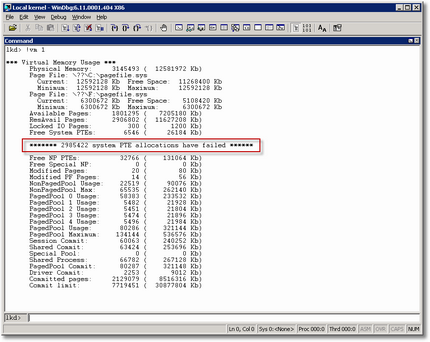 WinDbg shows us a warning that a lot of PTE allocations have failed, we can also see that there’s enough Paged Pool and Non Paged Pool available.

So how do we find the guilty driver (usually it’s a driver)? END_OF_DOCUMENT_TOKEN_TO_BE_REPLACED